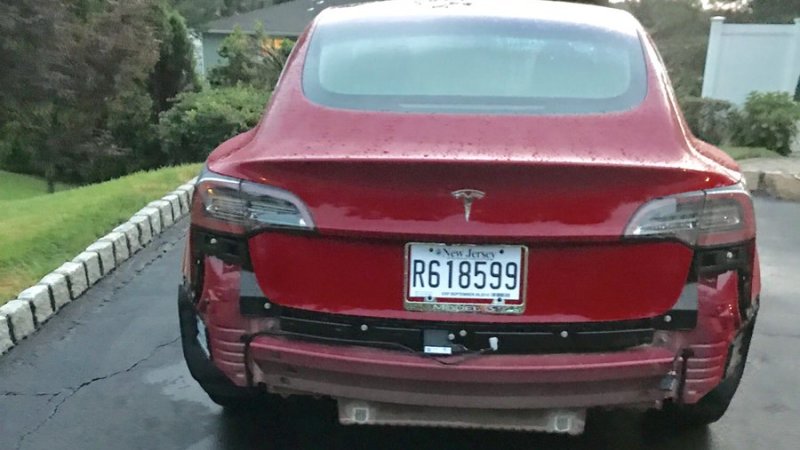 Is Tesla Inc Heading for a Car Crash?

A share price down nearly $80 in less than two weeks. A business model with immense manufacturing costs and low sales, dependant for growth upon improved battery technology that hasn’t yet materialised. A confused and apparently unstable Chief Executive whose Twitter activity has included calling a British diver a paedophile and announcing that he has ‘funding secured’ for potentially the largest buyout in history, without actually having secured any funding (an act which the SEC is considering investigating as market manipulation). Short-sellers Crispin Odey and George Schultze have called the company in ‘the final stage of its life’ and ‘over-levered’ with ‘a cash flow problem’ respectively. In other words, Tesla Inc is having a very tough year.

In many ways it seems as if the company’s dream of transforming the global vehicle market has been brought to a rather tragic end. Like many other young people, I hoped that Elon Musk’s vision of efficient and effective electric cars for the masses would be an overwhelming success and another step towards dealing with the immense threat that climate change poses to the modern world. However, following a tough year and a battering from short-sellers, who point towards Tesla’s low sales, high costs and shaky quality control (evidenced by viral images of a Model 3’s bumper having fallen off in the rain) as evidence for its share price being heavily inflated. In response, Musk has committed himself to taking the company private at $420 a share, but this announcement has increasingly come under scrutiny for its practicality.

In particular, it remains unclear if there is any individual, corporation or fund which has the wealth, the ability and the desire to provide the funding to carry out a buyout nearly three times the size of the legendarily enormous purchase of RJR Nabisco in 1989. For example, Musk himself has pointed towards Saudi Arabia’s sovereign wealth fund as a potential investor, but any investment from the Middle East is likely to come under extensive scrutiny from Cfius and it remains unclear how much capital the Saudis actually have to invest or whether they are genuinely willing to make a financial commitment. Having hired Goldman Sachs to advise him on his buyout plans, it may seem logical for Tesla to follow the LBO model of the aforementioned RJR; relying on junk bonds, asset sales and debt financing to generate enough income to purchase the company. However, unlike RJR, Tesla already holds $10bn of debt on its balance sheet and lacks a steady stream of income or any major assets that could be sold to help deal with the increased financial strain. Finally, there are several other tech giants who are socially close to Musk and are ideologically aligned with his vision, most notably Peter Thiel and LinkedIn’s co-founder Reid Hoffman, but although these venture capitalists may wish to help their colleague they have nowhere near enough capital or financial clout to carry out a buyout on their own. In case it was not already clear, a buyout of Tesla Inc is nowhere near as simple or viable as Musk has clearly hoped, and to cancel his plans would only bring the company under even greater pressure from the short-sellers.

Thus, it appears that the death of Tesla Inc as an economically viable company may be inevitable at this point; a combination of extensive debt, low revenue, a lack of willing buyers, short-selling and Musk’s own personal character condemning it to business oblivion. However, that is not necessarily the end for the dream of the electric vehicle revolution which Musk has so vividly conjured. Other vehicle manufacturers, who tend to be much larger and more efficient than Tesla, have begun to invest heavily into batteries and electric vehicles; Ford for example announced plans in January to double its electrified vehicle spending, with Executive Chairman Bill Ford Jr announcing that his company was ‘all in’ on a green future for American vehicles. As a result, Tesla Inc and Elon Musk’s legacy may not be in their own designs or production, but rather in the profound impact that they have had on the wider automotive industry. 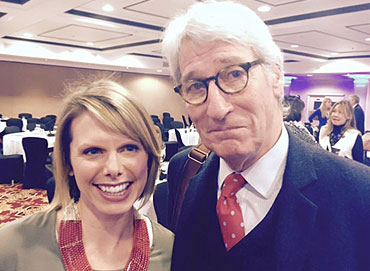 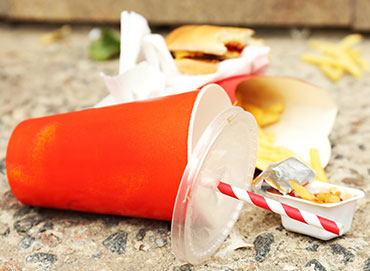